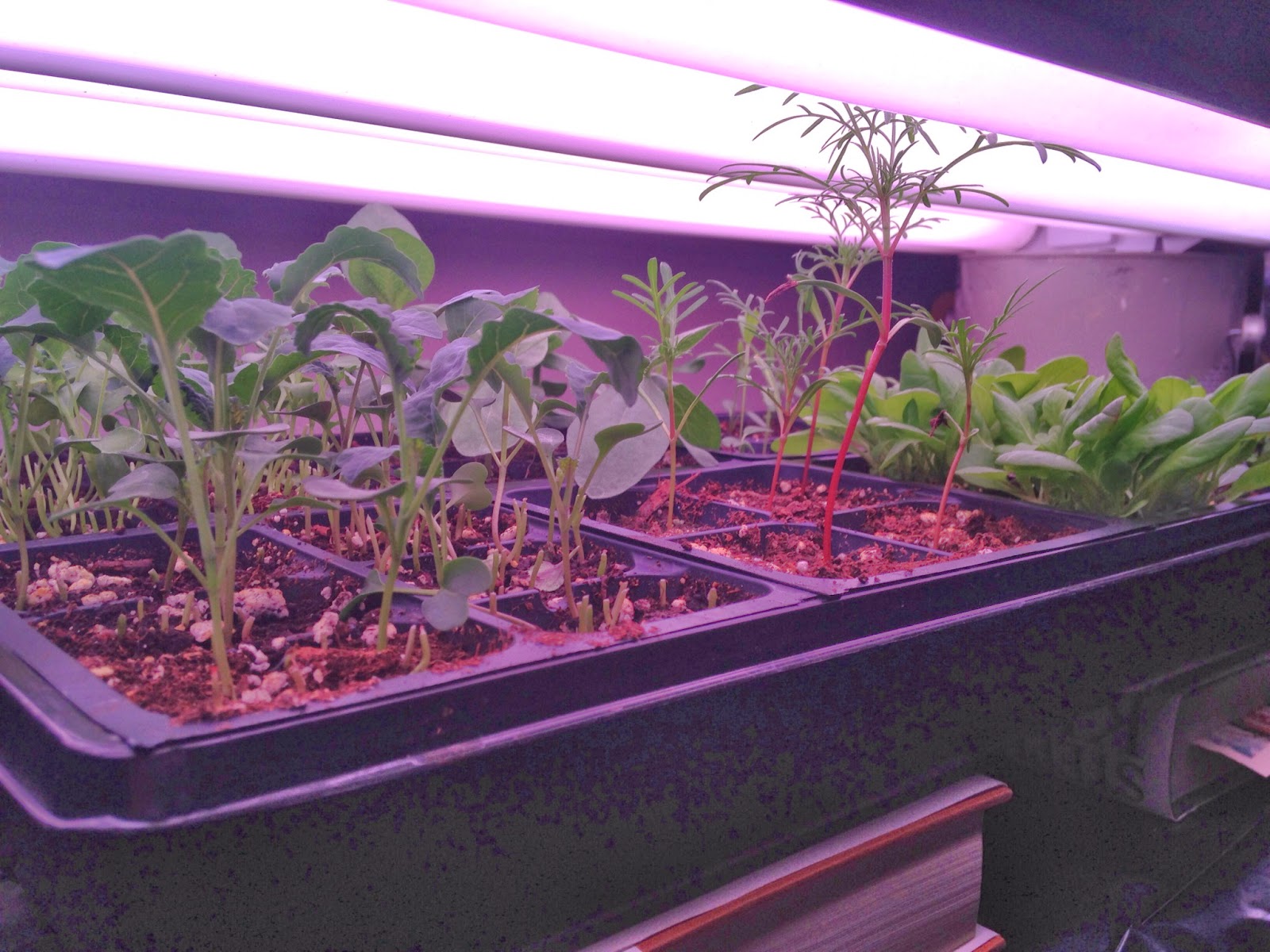 **I have signed the same book multiple times, because some students sell their inscribed books back at the end of the semester. Yeah.
Posted by Jess Riley at 1:22 PM No comments: