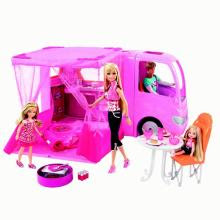 (PS: my favorite comments about this commercial from YouTube: "I have this camper! My uncle found it in a dump!" and "My older sister had this and I rode it like a car and broke it.")
Posted by Jess Riley at 9:49 PM