Okay. I have been tagged. So here are my answers to the amazing Mrs. Fortune's inventive new meme:

If you were stranded on a desert island (without Ginger and the Professor and all those folks to keep you amused), which three _____s would you bring?

Movies (this is assuming that you have access to some sort of electrical power source, a DVD player or a VCR, and a screen on which to view the films. Hard to do on a desert island, I know, but let's suspend our disbelief for a moment, shall we?)

As tempting as it was for me to type Battlefield Earth, Howard the Duck, and It’s Pat: the Movie, I thought I’d actually give you a serious answer. 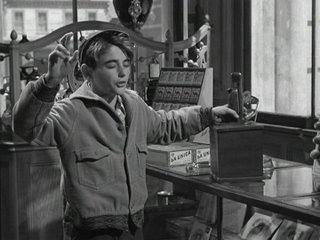 This is a tough one, but I think I’ve narrowed it down. How about: 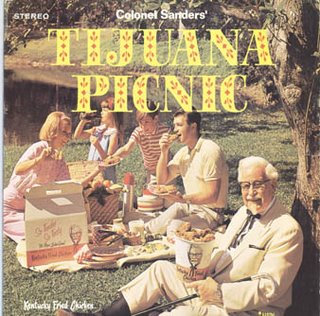 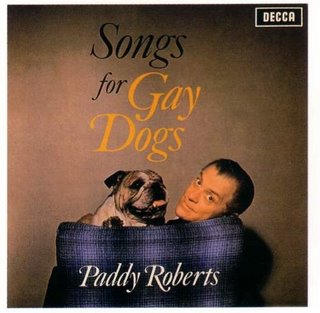 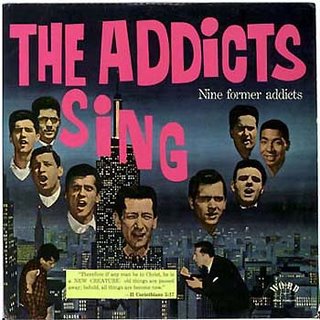 And finally, PEOPLE. Because you wouldn't wanna be stuck by yourself, you know? (And your spouse/partner and children are NOT eligible here, because that goes without saying. Or at least if it doesn't, that's your problem).

And there you have it. If you'd like to play along, please do. If not, you can always go listen to some Addicts Sing.